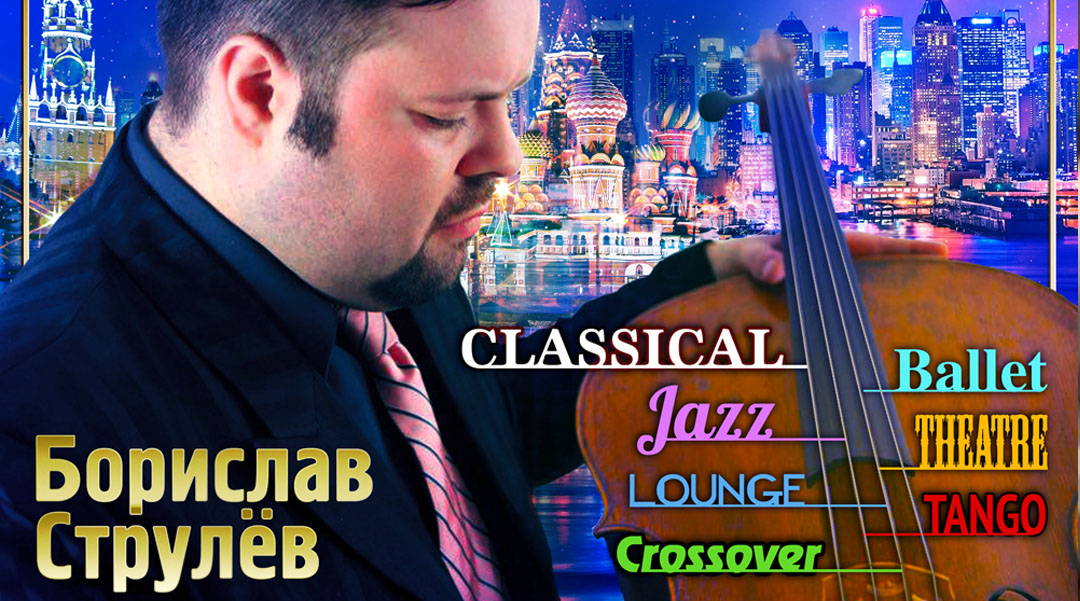 Moscow — the world’s largest cultural center, invariably attracts millions of tourists from all corners of the globe. It is a city with a long history, which has absorbed all the best that was created by prominent figures of Russian and world culture. It was in Moscow, with its amazing atmosphere of open hospitality, combining seemingly incongruous architectural and artistic styles can coexist in harmony and classical academic vanguard frightening. Today, along with New York, London, Paris, Vienna, Moscow gradually regaining its leading position in the world of theater and music industry.

No country in the world there are so many unique musical groups, both in Russia and so many beautiful theaters and concert halls in Moscow.

Based on the world musical experience, the idea of ​​creating Producer Center Borislav Strulev.

The main idea of ​​the Center is the first to popularize classical art, based on the outstanding talent of local musicians, as well as outstanding figures of world music. The Centre’s mission — to return to Russia, for various reasons who left the Fatherland prominent Russian musicians, conductors and singers, to give an opportunity to reveal new talents in the field of musical theater, to involve the younger generation of Russians to classical music, and to allow the Russian audience to see the world’s best examples of musical performance.

It must be emphasized that the musical palette of speech should be presented not only in Moscow but also in the periphery, in all corners of Russia. In this context, production center Borislav Strulev plans tour activity in the regions of Russia. 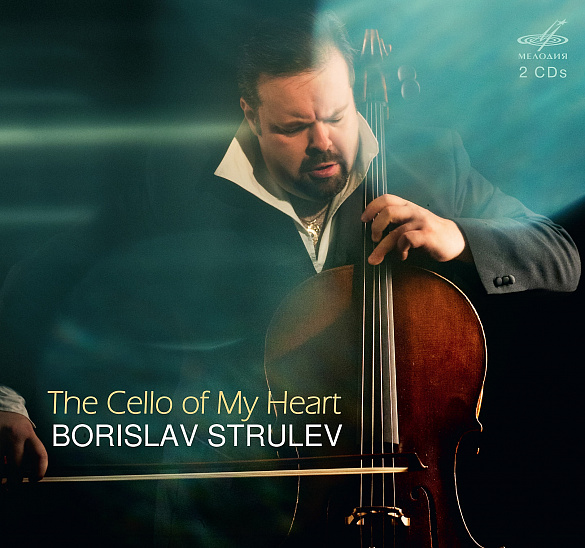 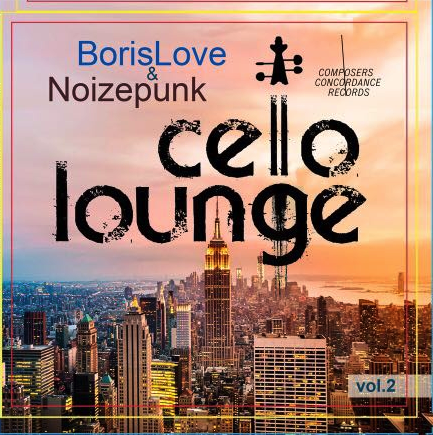 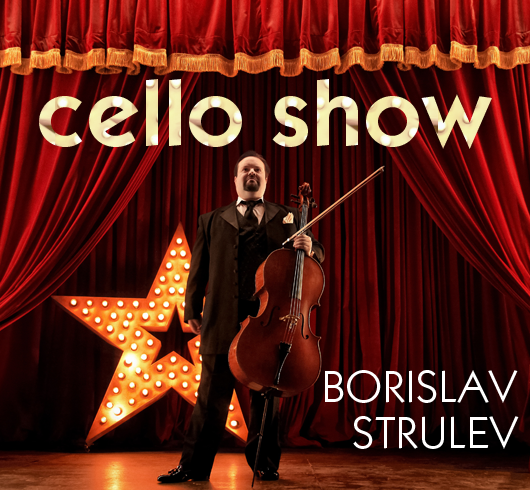 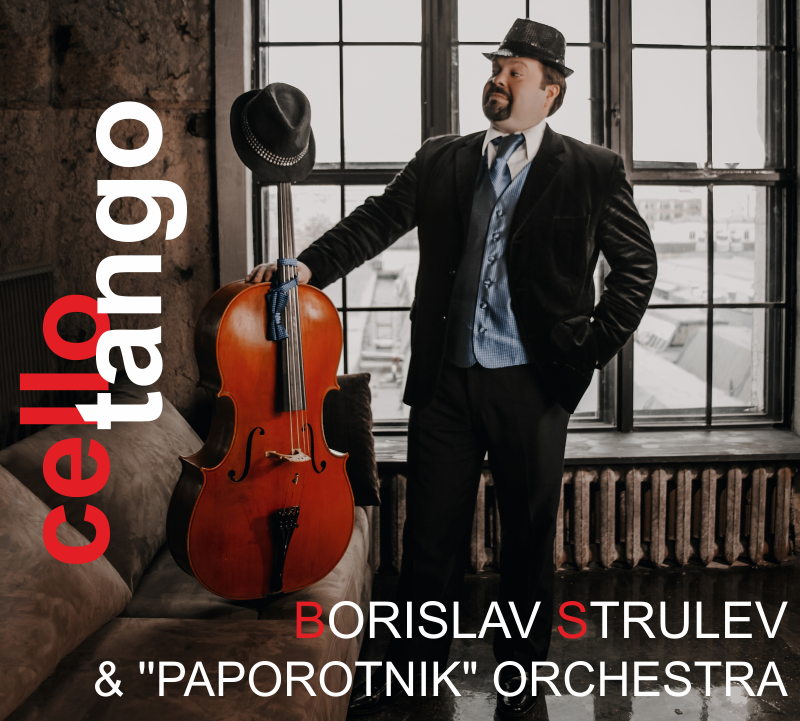